Join us on Sunday for our Live Service Join us at 10:00AM 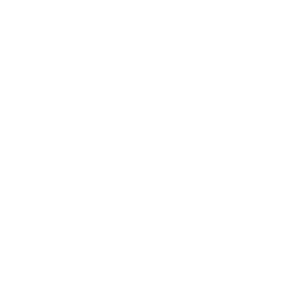 The Lack Family is going to the Willamette Valley!!

Who is The Lack Family?

The adventure began in 2009 when this family sold everything and hit the road. They’ve been touring coast to coast and now tour globally,

traveling to over a dozen European countries, Japan, Mexico, El Salvador and Canada.

The Lacks say, “the support we get off the stage is the biggest drive that keeps us going! It's become so much more than just music.”

The band consists of two parents and three people they made. Scott is the dad, he leads the band with pure insanity. Tickling the guitar with his crazy skills. His finger licks are tasty and delicious while his lungs pipe out the melodies of Gondor. Paula is the mom, who is the spine of love in this group. She slams her loving vamps on the keys while splitiin the pipes with sounds of sirens. Deborah is the oldest daughter, who pops out babies here and there to keep the future of the band insured. She baffles the crowds with her bass thumpin badness while thrilling them with her vocal arrangements making you feel euphoric. Sarah is the 3rd born daughter, who is the heartbeat and tempo of life in this band. She can keep the pace going while smiling at people admiring her insane abilities and “Animal” like rhythm, wowing them with her vocal magic. Chloe is the youngest of the tribe, who can be seen swinging from the branches and getting the crowd hyped out of their minds, while enjoying her mandolin/guitar love jives and smooth tarzan-like madness. You will be serenaded through the sunsets of time and be swiftly lead through the musical galaxies yet unknown to mankind rockers. This band will take you through thoughts of strawberries covered in marshmallow puff and chocolatey hazelnut spreads, to sizzling tri-tip snacks, and tables spread with pizza pies. Everybody loves pizza pies! You wanna pizza cake? Get it?

Make this band part of your new group of friends. They’ve been known to rock the stage and make everybody smile. Which, by the way, smiling is a good thing 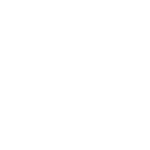